is we third person

The greatest tragedy is indifference – Red Cross
“A dreamer is one who can only find his way by moonlight, and his punishment is that he sees the dawn before the rest of the world.” – Oscar Wilde 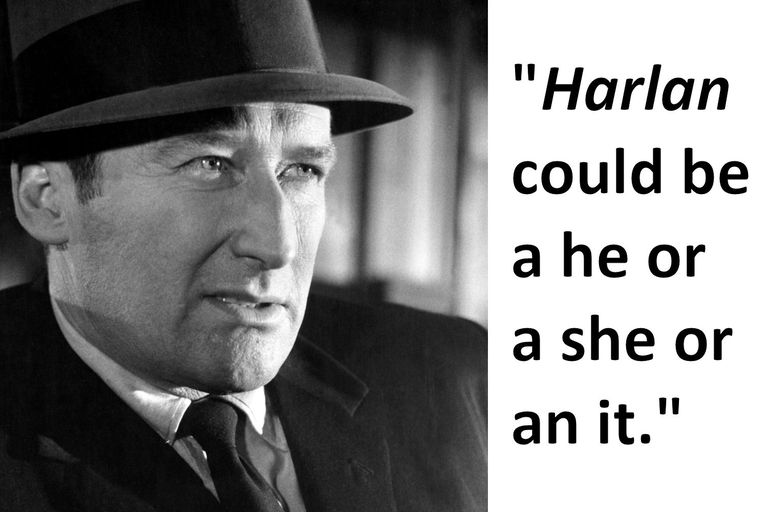 In English grammar, third-person pronouns refer to people or things other than the speaker (or writer) and the person(s) addressed. In contemporary standard English, these are the third-person pronouns:
There is disagreement on the topic of whether they should ever be allowed to be singular, however. Authors Kersti Börjars and Kate Burridge, in “Introducing English Grammar,” illustrate pronoun usage and take up that debate:

The first-person point of view is used primarily for autobiographical writing, such as a personal essay or a memoir. Academics and journalists usually avoid first person in their writing because doing so is believed to make the writing sound more objective; however, using an occasional “I” or “we” can be appropriate in formal papers and articles if a publication’s style allows it. Joseph M. Williams, author of Style: Ten Lessons in Clarity and Grace, agrees: “…deleting an I or we does not make the science objective; it makes reports of it only seem so. We know that behind those impersonal sentences are flesh-and-blood researchers doing, thinking, and writing” (1).
You probably know what it means to write in the first person, but you may not be as confident about using the second- or third-person point of view. Today we’re going to focus on each of these three points of view.

Writing in second person: In non-fiction writing, a speaker will often switch between pronouns. Writers do this only for effect. For example, if a speaker wants to be clear and “get through” to the audience, he might say “you” (second person) throughout the text even if the text is mostly in third person. Again, this is strictly for rhetorical effect. Experienced writers use this as a literary tool.
Is we second person? No, we is one of the first person pronouns.